On Wednesday, the Kansas City Chiefs continued their mandatory three-day minicamp at the team’s on-field training facility at the Truman Sports Complex.

A total of nine Kansas City players were not present for the required session. At the end of the day, we knew that one of them – defensive end Frank Clark – had been excused for the entire minicamp as he was expecting the birth of his next child. Most of the others are known (or suspected) to be dealing with injuries.

Arrowhead’s Pride Pete Sweeney was among the members of the media who observed the session. He posted his observations in a Twitter thread who understood additional injury information.

CB Joshua Williams, who stood out when active during my looks, watched practice with a cap on (it’s unclear at this time what the problem is). I caught Williams watching defensive setups carefully, carefully going through the moves as he took mental reps.

Williams and fellow rookie cornerback Trent McDuffie (who was among the absentees on Wednesday) had both left practice on Tuesday with apparent injuries. Meanwhile, a wide receiver again seen limited action.

WR Daurice Fountain was restricted for the second straight day without teamwork after the individual, and I noticed kinesiology tape along his inner right thigh. Could indicate a persistent groin problem, or it could very well be something else.

But even in the individual exercises to which he was limited, Fountain did well.

The WR leaders began individual work with a one-handed catch drill. Of the receivers, Fountain and Josh Gordon had the easiest time securing the ball with one hand. As mentioned, Fountain was limited and Gordon would end up leaving practice early after being rocked.

There was better news about two more broads who missed time during voluntary OTA sessions.

A video posted by the Chiefs showed the second-round rookie a complete hit.

The media were not alone on Wednesday. Another audience was present for the session.

More than 300 season ticket holders were in attendance for Wednesday’s practice as part of Chiefs Rewards’ “First Look.” @KCChiefs_Matt & @mitchholthus teamed up for an in-house broadcast of the practice with individual radios for each fan.

As he watched practice, Sweeney listened to the internal broadcast — who made a point about Kansas City’s star tight end.

A sticking point of @mitchholthus on the inside show was the interactions he’s had this offseason with Travis Kelce, who leads a load of comebacks (among newcomers) hungrier than ever. Holthus mentioned that Kelce (in his 10th year) trains as hard as UDFA.

With an audience watching, quarterback Patrick Mahomes was up to his usual tricks.

During the tag team blitz period, QB Patrick Mahomes’ cadence was in mid-season form. On one play, it appeared that Mahomes had blown up the entire D line, in what would have been equivalent to one of the free games we’re used to seeing from him.

On another rep, Mahomes took advantage of a blitz.

Watching the blitz, Mahomes threw a pass about 15 yards downfield to open wide the WR Marquez Valdes-Scantling, who caught him in stride and carried it all the way upfield for a touchdown. Probably the loudest cheer of the day from the fans in attendance.

After practice, Kansas City’s third-year linebacker talked about the quarterback.

LB Willie Gay on Mahomes: “Honestly, I treat all quarterbacks the same, but what’s good for me is that my quarterback, I think, is better than all of them.”

gay too mentioned being burned during Tuesday’s session.

Gay got caught by a no-look from Mahomes in Tuesday’s practice, which led to Wednesday’s quote of the day:

“[My defensive coach] I said I was hitting the quarterback’s eye – staring at him too long.”

During Wednesday’s team drills, wide receiver-turned-tight end Jody Fortson – is now back from his 2021 injury – make a game.

Offensively 7v7, Fortson made an impressive leaping hold of Mahomes on the left sideline.

TE Jordan Franks flashed for the second straight day. Came on after a tight end dropped a 7-on-7 pass and held off a clean pass from Crum among three defenders. Franks added a nice catch from Bouchele in the teamwork. I wonder if Franks is starting to see more opportunities.

Defensive Notes During Team Blitz: I thought DE Mike Danna had juice and potentially had a sack or two. LB Darius Harris stayed with TE Jody Fortson in cover long enough for QB Chad Henne to pierce Harris in the back with a pass.

Yet… it was rookie security who got the most attention. (Editor’s note: Cook was actually selected in the second round with pick 30 of the round.)

Player of the Day in Wednesday’s appearance was rookie 3rd-round safety Bryan Cook.

In the team pass period, Mahomes rolled over to his right and threw a through pass* to his left while running. Cook was there to correlate the interception.

*could have been a free game

On the very next play, Cook had a near-interception from Henne on a pass intended for WR Cornell Powell. During the team’s final practice period, Cook would add another interception, this one off Henne. In what is considered a switch camp, Cook had a day with two picks.

But cook wasn’t the only defender to pass.

As Cook shone in teamwork, DB Luq Barcoo showed up 7v7. Barcoo and Harris each had pass breakups from Mahomes, and Barcoo then intercepted QB Shane Bouchele. DB rookie Jaylen Watson also intercepted Bouchele on a 7-on-7.

Even a local player got into the action.

So a great defensive day overall for the #Heads.

DT Chris Jones on 2022 defensive identity: “Gritty. If you want to sum it up in one word, we have to be a ‘gritty’ defense…don’t let go of the rope. We’re still fighting.” 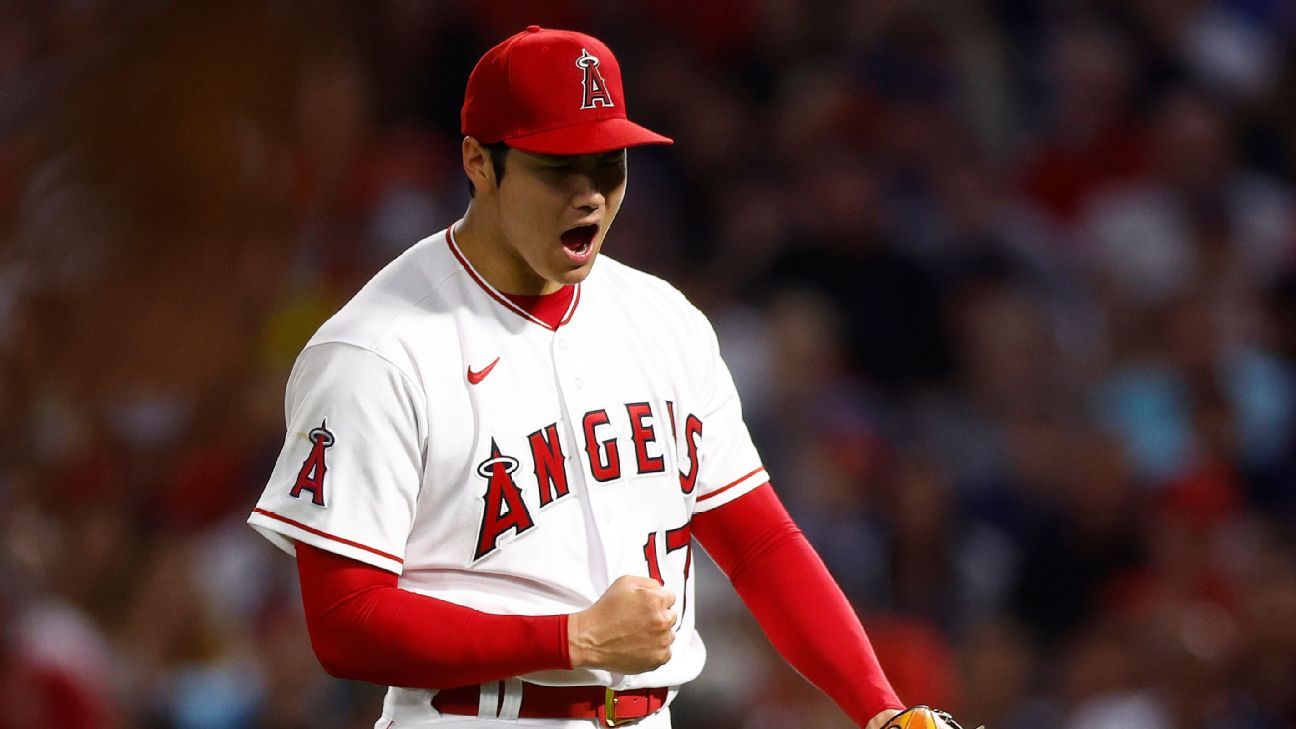