Two seconds behind Higuita at the start of the day, Thomas was heavily favored to strip the Colombian of the yellow jersey in the final 25.6 km event. It turned out, as Thomas set the second fastest time of the day, just three seconds behind Evenepoel.

Higuita had indeed lost the yellow jersey in the first kilometers, but he limited his losses well to rank 11th in the stage and secure second place overall, 1h12 behind Thomas and four seconds ahead of Jakob Fuglsang (Israel-Premier Tech).

Neilson Powless (EF Education-EasyPost) overcame a change of bike in the last kilometer to secure fourth place overall, while Stefan Küng (Groupama-FDJ) crowned the best climbing performance of his career this week moving up two places to claim fifth overall.

Küng, the European time trial champion, had his sights set on stage victory here too, but he had to settle for third place 10 seconds behind Evenepoel, who started his effort well on the out-and-back route.

Evenepoel was just under two seconds behind Küng at the halfway point, but he handled the headwind better at the back of the course to claim the stage victory and put a different slant on a race where his challenge general classification ended earlier than expected.

“It was a very difficult week for me with quite a few ups and downs,” Evenepoel said. “I’m just very proud to have finally been able to win a WorldTour time trial because I was really close twice. Coming first in front of two great champions is an honor for me and another step in my career.

Thomas was even faster than Evenepoel on the last part of the course, although he fell just before the stage victory. Regardless, he focused on the big picture.

Seven years ago, Thomas had started the last time trial of the Tour de Suisse in a noticeably similar position, second overall and tipped to take the yellow jersey. While Thomas held up some of that market by beating Thibaut Pinot in that final time trial, he himself was overhauled by the surprising Simon Spilak.

There would be no late upset on this occasion, however, as Thomas, on what appeared to be a new Pinarello time trial bike, quickly put the overall title beyond the reach of Higuita and Fuglsang.

The 36-year-old started this run serving Adam Yates and Daniel Martínez but moved into management after the Englishman was sent off with COVID-19. Thomas put in strong performances in the two toughest mountain stages before winning the race in the final time trial around the Liechtenstein capital.

“I was second in 2015. I was second before the TT there, but Spilak passed me and I lost that by about five seconds, so it’s great to win here,” Thomas said. . “It’s something I’ve always wanted to do, especially after this narrow loss.”

Higuita, for his part, knew from the outset that his chances of defending the yellow jersey were slim, but he still showed enthusiasm to take 11th place in the stage, 1h17 from Evenepoel.

“It was a very difficult time trial and I knew winning against Thomas would be very difficult,” Higuita said. “I just went as fast as I could. I knew defending the jersey would be difficult, but I still think it was a good race for me and for the whole team.

The COVID-19 cluster that forced Higuita’s teammate Aleksandr Vlasov out of the race while wearing the yellow jersey continued to impact the final day of the Tour de Suisse with Peter Sagan (TotalEnergies) among the no -starters after testing positive for coronavirus for the third time this year.

Four teams – Alpecin-Fenix, Bahrain Victorious, Jumbo-Visma and UAE Team Emirates – left the race en masse and there were just 77 starters in Sunday’s final time trial. The Tour de Suisse lost one more rider before the finish when Ilan Van Wilder (QuickStep-AlphaVinyl) crashed out of the race on a roundabout.

Daniel Martínez’s solid fourth place lifted him to eighth overall and suggested his form was moving in the right direction ahead of the Tour. Bob Jungels, fifth in the stage and sixth overall, will be even more reassured by his most notable result since joining AG2R Citroën for the 2021 season.

Elsewhere, Powless capped a great week with eighth place, 59 seconds behind Evenepoel, while Fuglsang failed to edge out Higuita in the overall standings.

“It was a tough TDS and the heat didn’t make it any easier,” said Fulgsang. “I think I can only be happy. I attacked on several stages, and I was one of the only ones to do so. I tried to make the race difficult, I tried to make the difference, but it was not enough.

The stage ultimately turned out to be a close three-way battle between Evenepoel, Thomas and Küng, with the Belgian emerging as the winner. The overall title, on the other hand, was never really in doubt.

“Obviously we lost our leader in Yates, which is unfortunate,” Thomas said. “But coming together and doing what we did was super satisfying.”

Results powered by FirstCycling (opens in a new tab) 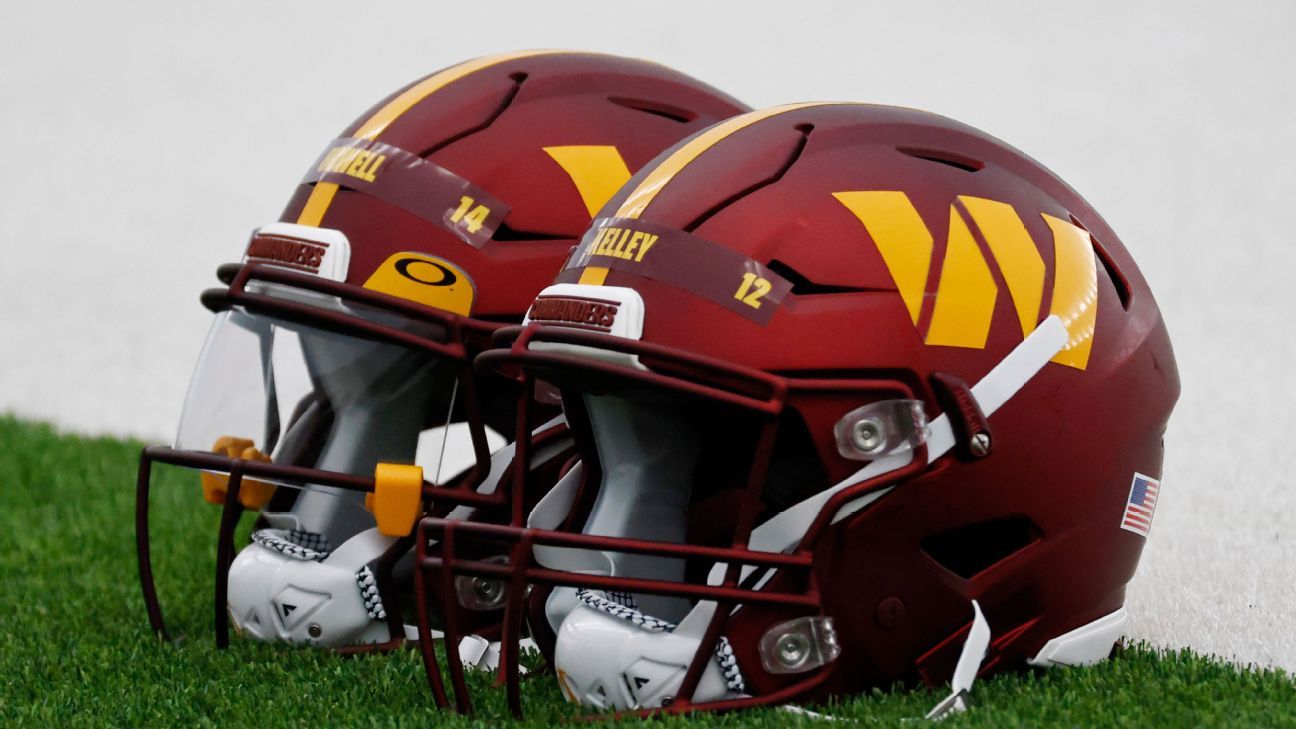