LOS ANGELES — Pac-12 commissioner George Kliavkoff is so optimistic about expanding the college football playoffs that he told ESPN on Friday he potentially sees the format changing before current contracts end after the 2025 season.

Kliavkoff’s comments run counter to the notion populated by the college football playoff board in February that the format would not expand until a new format was put in place for the 2026 season. Others expressed skepticism about the timeline, considering that an expansion decision should be made in the coming months. The next CFP meeting will take place in mid-August via Zoom, sources told ESPN, with another scheduled a month later.

Kliavkoff’s optimism is based on the tenor of the last CFP meeting in Park City, Utah, last month. “[It was] the most productive CFP meeting I have attended. I am incredibly optimistic that we will get there.

Can this lead to a new format before the end of the current contract? It would require unanimous approval, which is always tricky in a room with so many dynamics and actors.

“We are closer than ever to agreeing on a format,” Kliavkoff said. “The lack of agreement on a format prevented us from doing it quickly, rather than slowly.

In the fall, there was talk of expanding the playoff field as early as 2024 or 2025, but the Big Ten, SEC and Pac-12 ultimately voted against it in January and February for various reasons. For that to still happen before the current 12-year contract expires after the 2025 season, CFP executive director Bill Hancock told ESPN, “many, many details would have to be ironed out.”

“We’ll have to see,” Hancock said. “There are a lot more discussions to come.” Hancock said the commissioners haven’t talked about playoff expansion since June and the presidents and chancellors haven’t discussed it since May.

“The board and the management committee will discuss the format when the time comes,” Hancock said. “I feel like the commissioners were more open to change and collaborative when they met in June than they were in February.”

Hancock said the June meeting didn’t include any discussion of a potential 16-team format, and the conversation was more philosophical than it was “in the weeds” about a format. Notre Dame commissioners and athletic director Jack Swarbrick initially liked the concept of rewarding the top four teams with a bye in the 12-team format – something that would be lost with a 16-team field.

Swarbrick didn’t rule out the possibility of an accelerated timeline for a new CFP, but said it would be difficult to expand the field during the current contract.

“I think the schedule is the barrier,” Swarbrick said. “I can see the intention is there, but it’s not easy. It depends so much on the size of the playoffs.”

Swarbrick was one of the authors of the original 12-team proposal, along with SEC commissioner Greg Sankey, outgoing Big 12 commissioner Bob Bowlsby and Mountain West commissioner Craig Thompson. Swarbrick said the reason they preferred 12 over 16 was because “we like byes”.

“We loved how it rewarded the teams,” he said, adding that all of the discussions he’s been involved in regarding a 16-team field so far have been “very conceptual.”

Kliavkoff added that he didn’t dive into the details of the impact of television contracts. One of the likely stages of the upcoming playoffs, as it evolved from four teams, will be multiple television partners. Currently, ESPN owns all rights to the four-team playoffs. Fox would be the expected favorite to join ESPN in the bidding, as the CFP aims to potentially model its playoffs after the NFL and have multiple rights holders.

What that looks like formally has still not been decided, but the notion of a possible 16-game playoff continues to live on. Kliavkoff mentioned that the dynamic in the room is changing now that Big Ten commissioner Kevin Warren is expected to reduce his demand for automatic qualifying, one of the main stumbling blocks for the 12-team playoffs. He also mentioned one of the ACC’s issues – a 365-day schedule review – is underway and likely to be resolved.

“I support expanding the college football playoffs,” Kliavkoff said. “I don’t have any particular problems between the ages of 12 and 16. I understand the arguments for and against.”

He added: “It will be interesting now that I think Kevin gives up on his request for automatic qualifying. I’m ready to come into the room and listen.”

This 16-team idea likely leads to scheduling issues, as Swarbrick mentioned, and the likely debate over whether the leagues would potentially eliminate their conference title games in favor of this premier week-only weekend. -end of the playoffs. That would likely require a lot of contract gymnastics and financial accommodations for those whose league games are worth the most money.

But the idea, for example, of Ohio State playing Michigan to close the season, then playing USC in the championship game and going from there in a possible playoff race of four games is daunting. Kliavkoff said he plans to continue to fight for the Rose Bowl, even in the wake of the Big Ten’s poaching of two of the Pac-12’s most valuable brands. The Rose Bowl has long been a contract between the Big Ten and the Pac-12.

“Three hours every three years for the Rose Bowl,” Kliavkoff said. “We’re 100% committed. It’s important. It’s part of the history and lore of college athletics. When we start throwing lore out for money, we get into trouble. This is not a big ask.”

Kliavkoff would not respond to Warren’s quotes from the Big Ten media days that the two had not spoken since the Big Ten severed the Tri-League Alliance by taking two of the Pac-12 schools.

“I don’t talk about who I talked to and who I didn’t talk to,” he said. 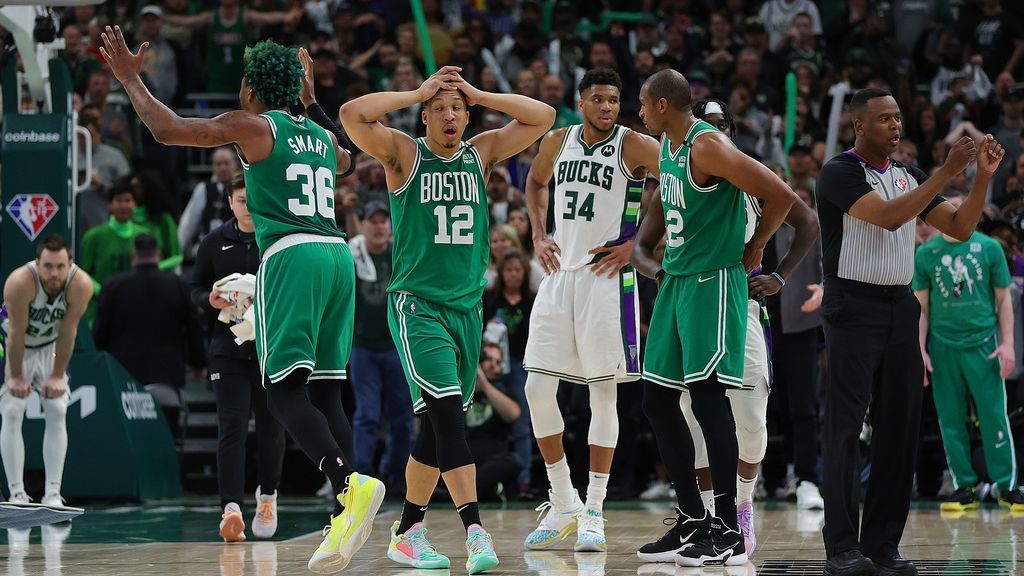 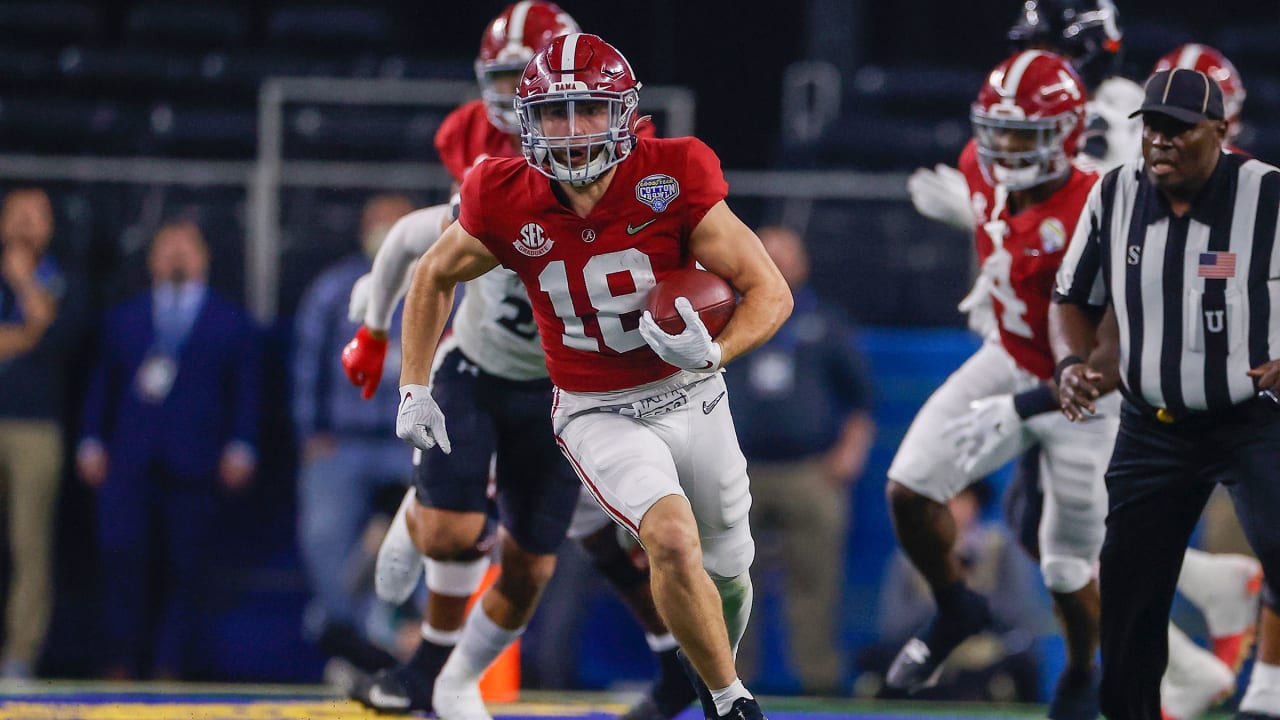