It won’t be long before Kevin Holland starts wearing a cape full time.

The veteran UFC fighter, who helped apprehend a gunman in March and chased down a suspected car thief last October, has once again come to the rescue in his adopted home state of Texas after witnessing a a semi-trailer overturning on the highway.

“There was a guy who knocked over an 18 wheeler, I came out and helped this guy,” Holland said on The fighter against the writer when asked about his last heroic deeds. “Other than that, nothing else happened.”

A tractor-trailer accident might seem almost trivial given Holland’s willingness to confront potentially violent criminals, but he reacted instantly after witnessing the crash in real time.

“I drive the Regal, the old school, kind of like my Batmobile,” Holland explained. “Everybody knows Batman is my favorite character, that’s probably why I get involved in all this stuff. I drive down the road, I listen to good old music from the 80s and 90s, I just ride. C It’s fast but it rolls, and then I look to the right side and this guy looked like he was trying to get on the freeway pretty fast.

“I looked back right. I looked back on the right side and it’s sliding sideways. I’m like that. I’m stopping the Regal, glad I put the new brakes on there. J jumped, ran over there, jumped on it, ripped the door off, got the guy out.

According to Holland, the on-ramp to the freeway was quite long and it seemed like the driver was speeding up to join the traffic already speeding down the road. It was then that the situation became dire when the driver lost control and the truck slid off the embankment before flipping over.

Holland has never been shy about pursuing a suspected carjacker or even a gunman, but he admits he first got scared when he jumped on the truck to retrieve the driver inside.

“I get the guy out, there’s fluids coming out of the car, I get the guy out of the truck and I’m scared,” Holland said. “Every time things have happened I’ve been calm and cool and collected. This time I’m scared. I’m like the truck is going to explode. The guy is getting back in his truck! He’s like ‘I’ need my phone.’ I’m like my brother, I got a second phone in the car, you don’t need your phone. We gotta go. He’s like, ‘I gotta get my shit.’

“So I help him out the second time, and I’m like my brother, we have to go. He’s like, ‘I think I need something else in the truck.’ I leave. As I turn around, there’s a cop over there and I’m like, ‘Hey, what’s going on? “He said, ‘You tell me what’s going on – who’s driving, you or him? I’m like no, no no, my car is over there. So this is one of those situations, I should probably stay ass in the car.

Fortunately, Holland said no other vehicles were involved in the accident.

“It glided perfectly on the grass,” Holland said. “I think the dude fell asleep trying to get up there. Who knows. I know what it is. I am also tired when I drive. I will deviate. It happens.

“The guy was perfectly fine but all of a sudden when the officer stopped he was [screaming]. I was like you were playing.

Holland has no idea why he keeps getting into dangerous situations. He just knows he just can’t turn around and walk away when there’s a chance he can help.

Set to return to action at UFC Austin on June 18, Holland revealed there was one more incident from his past that seemingly outweighs all of those situations. But he has no plans to tell that story anytime soon.

“I have another situation that’s way wilder than that, I’ll never talk about it,” Holland teased. “Yeah, after that situation I was like how can I keep being put in those situations.

Rather than wearing a cape, Holland has another idea for a new nickname that just might capture his constant ability to be in the right place at the right time.

“What I learned from talking to a good friend of mine, she actually has a fight coming up, she said ‘boy, when you do ratchet condom stuff, you take your glasses off,'” said Holland: “When you do good things, you keep your glasses on. You are the reverse of Clark Kent. I really like that so I might start calling myself Clint Kark. 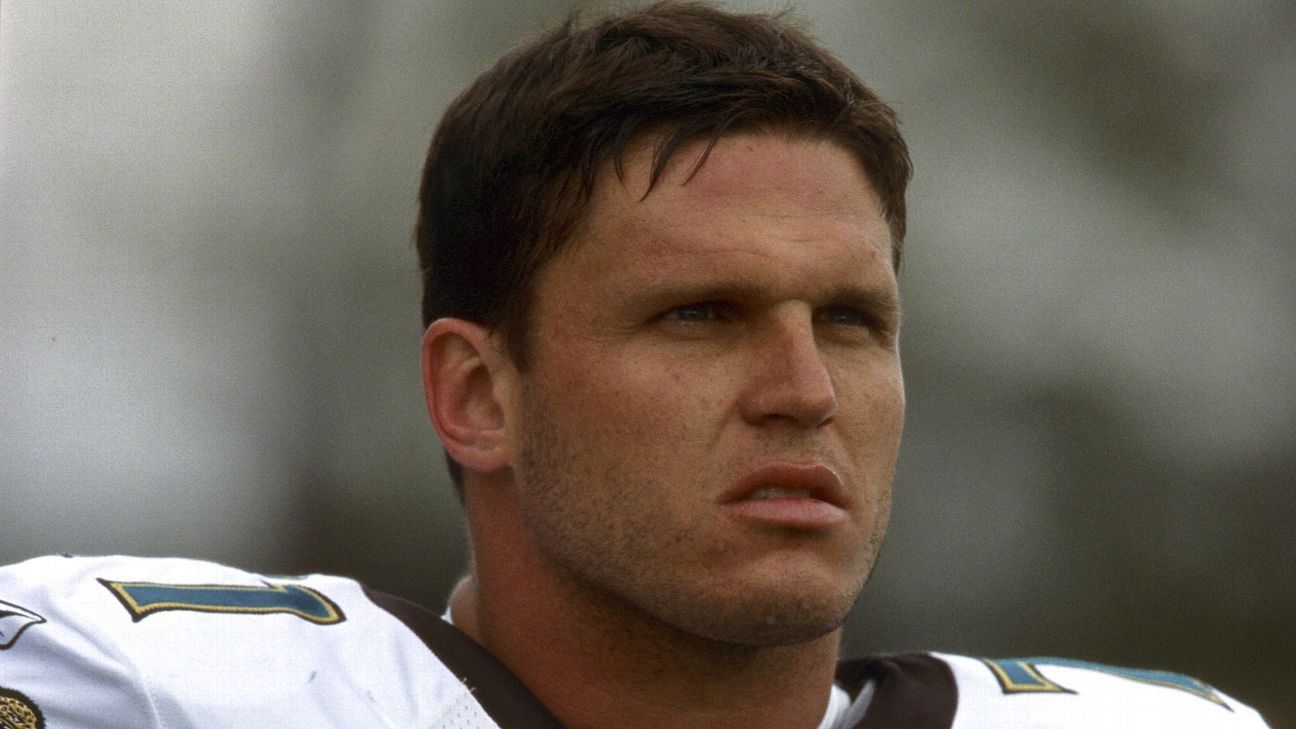