The Seattle Seahawks had their annual intrasquad scrimmage Saturday at Lumen Field, with around 7,000 fans in attendance (alongside the Mariners’ victory over the Angels at T-Mobile Park, mind you). Seattle’s Navy Blue team beat Action Green by a score of 17-13, but the score is far less important than the performance of the players.

Drew Lock and Geno Smith both led the first and second team offenses, with Jacob Eason having what was apparently a very forgettable cameo in charge of the third teams. It looks like the 1v1s didn’t materialize and some of that wasn’t practical anyway due to injured players.

Unofficially, Lock was 19/27 and Smith was 11/20. Both quarterbacks led in touchdowns in their respective opening series (albeit against the second-team defense). Rashaad Penny and Kenneth Walker both capped the goals as they entered the end zone. Here’s a look at Walker and that ability to cut to the outside so quickly.

Lock threw a touchdown pass later in the day to Cody Thompson (more on that later). He also threw a great pass at seventh-round pick Dareke Young, and here’s a look at that highlight.

What style will they choose?

DK Metcalf almost looked surprised when Lock neatly threw the seam between the split and the safety. It’s been a while since a pitch like this has been made on this court.

Drew Lock made a nice pitch to Colby Parkinson on an RPO opportunity. He said it was an aspect of his game he felt he excelled at in college.

Geno’s day started hot but cooled considerably as the afternoon progressed, but in his best moments he obviously had good pace with DK Metcalf.

Smith has three first pitches so far after connecting with Tyler Lockett on a fast pitch against Marquise Blair in coverage.

Rookie tackle Abe Lucas started with the 1s, with the presumed leader to take that right tackle Jake Curhan playing left tackle with the 2s. All others were expected to start – Charles Cross, Damien Lewis, Austin Blythe and Gabe Jackson – played in the first team today.

Now, I have to reveal that Field Gulls weren’t in attendance at this game and the Seahawks live stream was just for warm-ups, so our eyes and ears were basically the veteran reporters in attendance. The name that came up repeatedly on defense was CB rookie Tariq Woolen, who was “beaten” for a touchdown by Thompson, but apparently it was a pretty crazy play.

Another 5-for-5 drive for Drew Lock completed by a wild 20-yard TD grab by Cody Thompson. Tariq Woolen was all over the play and had what looked like a pass breakup, but it fell straight to Thompson setting him up in the end zone.

But he had other bright moments!

Most Impacting Defensive Player in the 1st Half of the Seahawks’ Mock Game: CB rookie Tariq Woolen. 2 PBU, near INT. Won’t let Marquise Goodwin pass him all camp. Even an interrupted TD pass on a back shoulder throw from Lock that Cody Thompson tapped out for himself. Strong start to camp

“It was really good work for him,” Pete Carroll said of Tariq Woolen.

Woolen ran with the first team defense in the right corner with Artie Burns on the left with Sidney Jones seated.

Of course, with hardly any tackles and the fact that it’s just a scrum, don’t read too much into what happened this afternoon. Unfortunately, we had an injury and it was an elbow issue for LJ Collier, and at this time there are no updates on his status.

Seattle’s preseason kicks off at the Pittsburgh Steelers on August 13 at 7 p.m. ET / 4 p.m. PT. And before concluding, a hello to Richard Sherman! 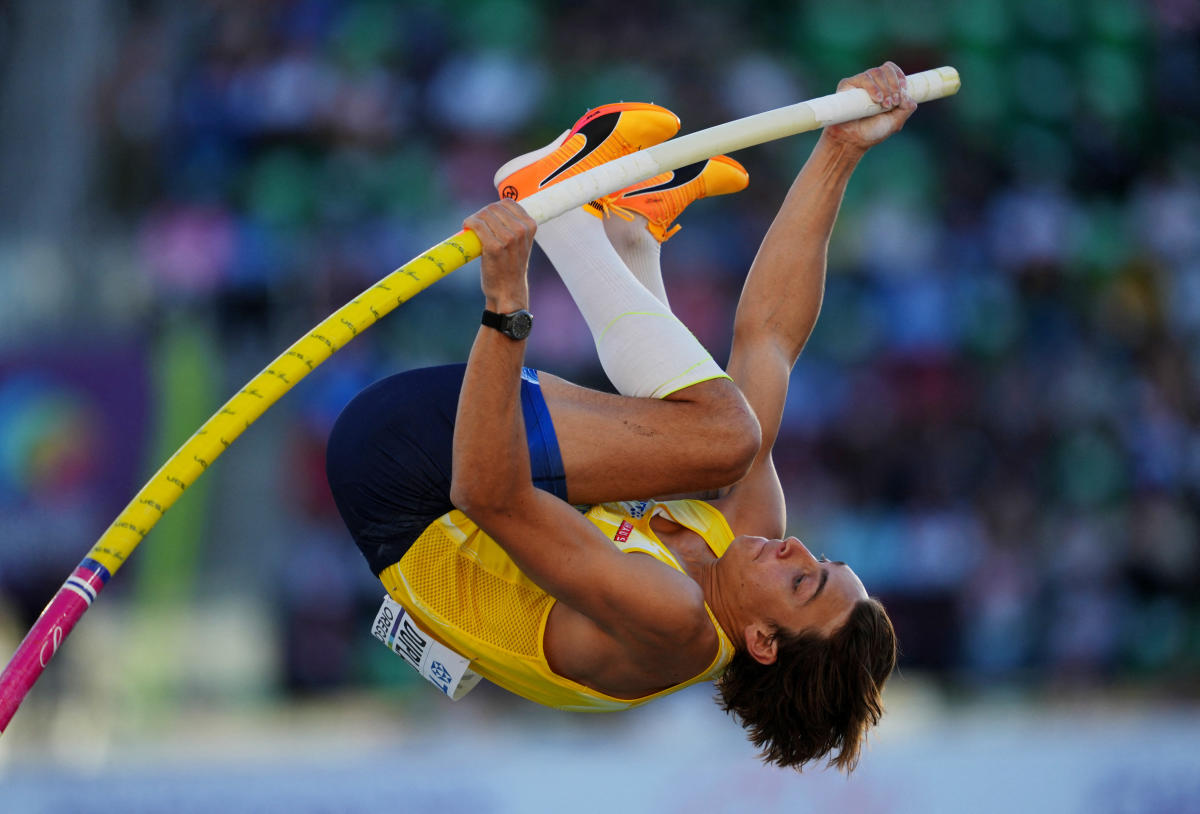