The Eagles moved up practice an hour Thursday to avoid the heat.

I guess it worked?

But it was still a scorching day in South Philadelphia for the Eagles’ longest practice so far this summer. The Eagles played just over 1 hour and 45 minutes in full pads Thursday morning. The players have a day off on Friday.

1. As always, we start with some interview notes:

Mailata and Dillard suffered their concussions in practice Tuesday, but head coach Nick Sirianni wasn’t sure when. Without the top two left tackles, veteran Le’Raven Clark worked with the first team and Kayode Awosika worked with twos and threes.

Smith’s groin injury does not appear to be serious. He was a spectator on Thursday. Word is that Smith has felt pain/tightness in his groin and the Eagles are playing it safe.

• TE JJ Arcega-Whiteside and WR Deon Cain both made it to the medical tent and left practice early.

2. The Eagles’ offense struggled on Thursday. Every time this happens you have to figure out if they were bad or if the defense was good. Of course, there is always a bit of both. But that day, I would tip the defense.

The pass rush seemed dominant at times and there were also multiple sacks of coverage or wasted plays. There were games during team drills when Jalen Hurts had time and bought more, but no one opened up and he had to take off or the game was whistled dead. There were plays that went nowhere even in 7-on-7s with no pass rush.

As good as the defense was on Thursday, Hurts didn’t knock the ball down. Sometimes in a practice like this you’ll see the quarterback get frustrated with the tight coverage and lack of plays and start trying passes he normally wouldn’t make. That didn’t happen today.

3. TJ Edwards had a diving PBU during team drills and another that was almost an interception during 7-on-7. He also pinned Noah Togiai on a road and threw him to the ground after a hold.

I could argue that Edwards was the better Eagle through the first six days of training camp.

4. Some notes of 1 on 1 drills between receivers and defensive backs:

• Britain Covey rode some impressive runs against nickel cornerback Josiah Scott to gain a bit of a lead.

• Avonte Maddox has had a very good training camp and had a few passing problems against Quez Watkins. Both of them had their battles this summer. But it’s impressive to see Maddox reflect that on the inside. These 1v1s are tough for the DBs, but Maddox was very good today.

• Good representative of Jalen Reagor, who beat James Bradberry away from home.

• Smart play by Kary Vincent Jr. against Watkins. Watkins jumped up to catch a ball in the end zone but Vincent wisely shoved it so it landed out of bounds.

• Nice point catch from John Hightower in the end zone above Tay Gowan.

5. AJ Brown gets a ton of targets in this training camp and shows how well he can use his body to take down defenders. On Thursday, the Eagles put him in the slot a bit. He will mainly be used away from home this season, but he can also be an indoor game problem.

In a 7-on-7 repeat, Hurts kicked the ball past Brown, but he probably had to be there to avoid the defenders. Brown managed to contort his body in the middle of the field and grab.

There was another rep when Hurts hit Brown in the middle. Third practice in a row, we saw one of those passes hit.

• Jordan Davis picked up a win over Jason Kelce today, rounding the veteran.

• Brandon Graham used a push to push Jack Driscoll back into the quarterback’s lap. Driscoll is a good player but Graham sometimes beats him in practice. Even in 13th grade, BG does not remove games.

• Milton Williams is a forgotten guy on this defensive line, but he had an impressive 1-on-1 today, breaking through the guard.

seven. I noticed nickel cornerback Josiah Scott did a few safety rehearsals on Thursday. He worked alongside K’Von Wallace for an 11-on-11 stretch with the second-team defense playing the first-team offense. Scott is a 5-foot-9, 185-pound defensive back who is considered by many to be an all-nickel defenseman. But if he can show some versatility, adding to his special teams ability, he might be able to make the squad.

8. On a throwing play, Miles Sanders took the ball to the right and we watched Haason Reddick find it. Reddick’s No. 1 priority in this defense will be rushing the passer, but his athleticism and versatility will also show on plays like this. Few pass rushers chase Sanders and reach him.

9. Rookie receiver Covey made some impressive plays. He had that 1-on-1 rep against Scott who went for a TD. And he caught a touchdown a little later during team drills on the arm of Reid Sinnett. Covey rocked Vincent on this rep.

Stupid observation of the day: It was super hot on Thursday, but that didn’t stop Reddick from wearing a hoodie.

To be clear, though, this hoodie doesn’t have sleeves. 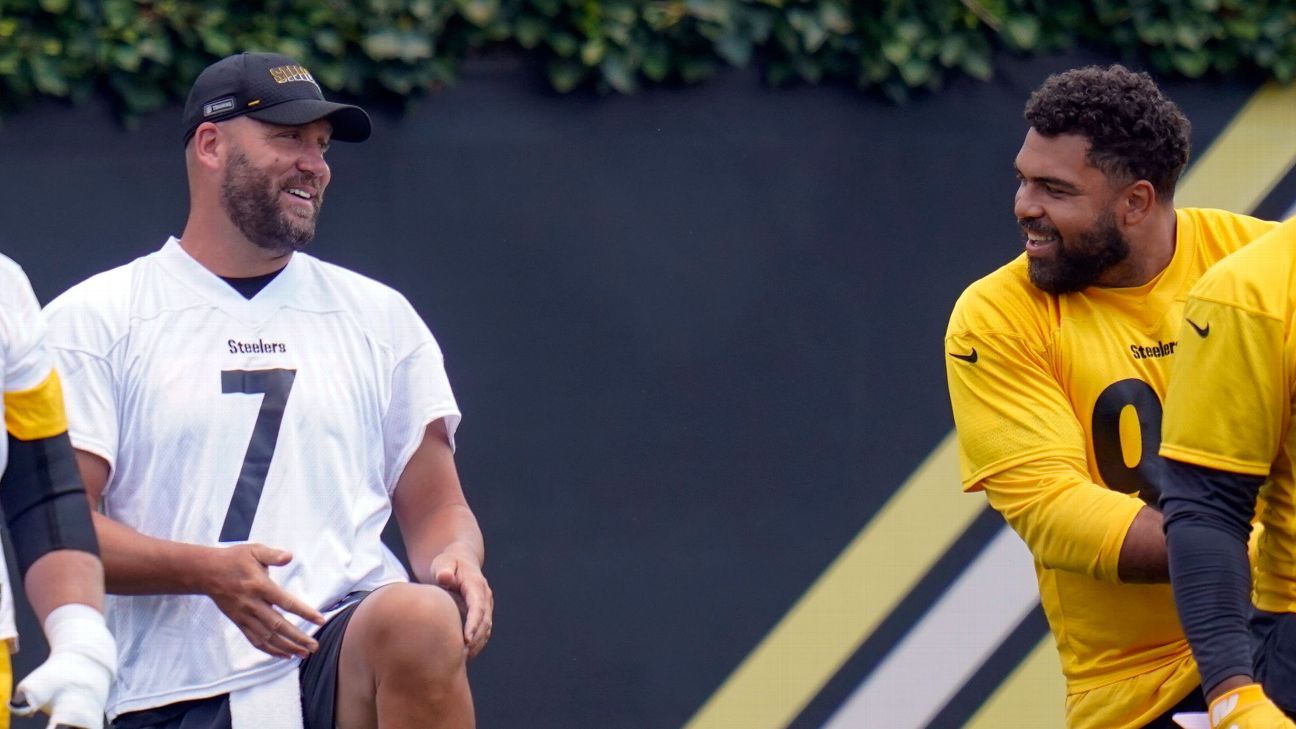